Tommy Harper’s 1970 was, in the strictest sense of the term, a career year. How did a career average hitter become the first All-Star in Milwaukee Brewers history?

Last month, the estimable Kyle Lobner — whose daily Patreon [mostly] on Milwaukee Brewers history is well worth your time and patronage — devoted a post to Tommy Harper on his 80th birthday. Lightning struck for Harper in 1970: a .296/.377/.522 traditional slash line, a 146 OPS+, 31 homers, 35 doubles, 38 steals, worthy of a sixth-place finish in MVP voting that year and earning the distinction of being the Brewers’ reluctant first-ever All-Star. His bWAR was a healthy 7.4, good for fourth in the league.

Boog Powell, powering the AL-best Baltimore Orioles, would win the hardware with 5.1. What can I say? It was a simpler time.

Aside from stealing bases, Harper would never come close to those numbers again. He enjoyed a moderately-successful career, 15 years in the bigs with mostly good health, an everyday big league journeyman with nothing to be ashamed of.

But what happened in 1970? On a dreadful inaugural Brewers club in an American League West Division of haves (Twins, Athletics, Angels) and have-nots (Royals, Brewers, White Sox), Tommy Harper was responsible for a significant portion of the Brewers total offense — hitting lead off, no less! — and immediately went back to being the guy he always was.

The answer isn’t in the home-road splits: County Stadium was a difficult place to hit home runs (which makes Henry Aaron‘s and Eddie Mathews’ careers that much more interesting) and in 1970, County Stadium’s park factor was even more tilted toward pitchers beyond its historical average.

Underscoring the point, Harper hit five more HRs (18) in six fewer at bats (299) at home than on the road. Further, Harper didn’t hit his first until April 27th, in Washington at RFK, even less of a hitter’s paradise than County Stadium. The Senators, too, were a bad team with one offensive weapon — Capital Punisher Frank Howard.

Did Harper then feast on bad teams? Not really: Harper actually posted better slash and power numbers against teams that ended up with winning records:

Was it hitting in favorable ballparks? Not really; as mentioned above, Harper did most of his damage at County Stadium, and then scattered his remaining home run production across eight other stadia. The only three parks he didn’t homer in in 1970: Anaheim Stadium, White Sox (Comiskey) Park and Yankee Stadium. One might think that Harper, who yanked most of his homers out to left, would have poked one or two into the left field bleachers in The Bronx. The dinger at RFK? That was his only homer in 28 plate appearances in the District that year.

Was it the pitching? Here’s a chronological list of the pitchers off whom Harper homered:

It’s not exactly a who’s who, but Harper hit dingers off 29 different major league pitchers, including two Hall of Famers (Palmer and Catfish Hunter, though Hunter’s ‘70 was well before he entered his HoF prime), two more who should be HoFers (Kaat, Tiant) and some other really good pitchers:

The overwhelming number of these pitchers, though, just weren’t very good, a sub-100 ERA+, elevated FIP, losing records, short careers: it would appear that the 1969 expansion, along with adjustments to the mound after Bob Gibson’s total dominance in ‘68 (amongst others, but Gibson casually turned in the greatest-ever pitching season to date) saw a commensurate uplift amongst hitters Harper’s age. They were simply in the right place at the right time.

Some saw immediate improvement and career transformation in those years after 1968: Tony Perez’ prime coincided with expansion and mound changes. Willie Stargell was already a feared hitter but burnished his Cooperstown resume from 1969 onward. Lee May became an offensive force throughout the 70s in no small part to the league’s transformation.

Then there were flashes in the pan: Jim Northrup never matched his production in ‘69. Mike Epstein, too, enjoyed a bounce in 1969 and ’70 (such as it was; regardless, he hit over half his 130 career home runs from 1969-71.) And there’s Tommy Harper right there with them. Some rode the wave all the way to immortality. For others, the wave flattened out as the league corrected itself.

If Harper’s career is instructive at all, it further underscores what we already know: in any given season and under the right circumstances, any player can catch fire, defy data and conventions alike and make fans believe in a game that gives us everyman heroes like 1970 Tommy Harper, the bright light on a crappy Brewers club.

This is precisely the stuff of which folk stories are made.

In this edition of Nine Innings, we look at how history is made by the victors, at the expense of the losers. History also has a way of evening the score. Enter Hank Bauer.

END_OF_DOCUMENT_TOKEN_TO_BE_REPLACED 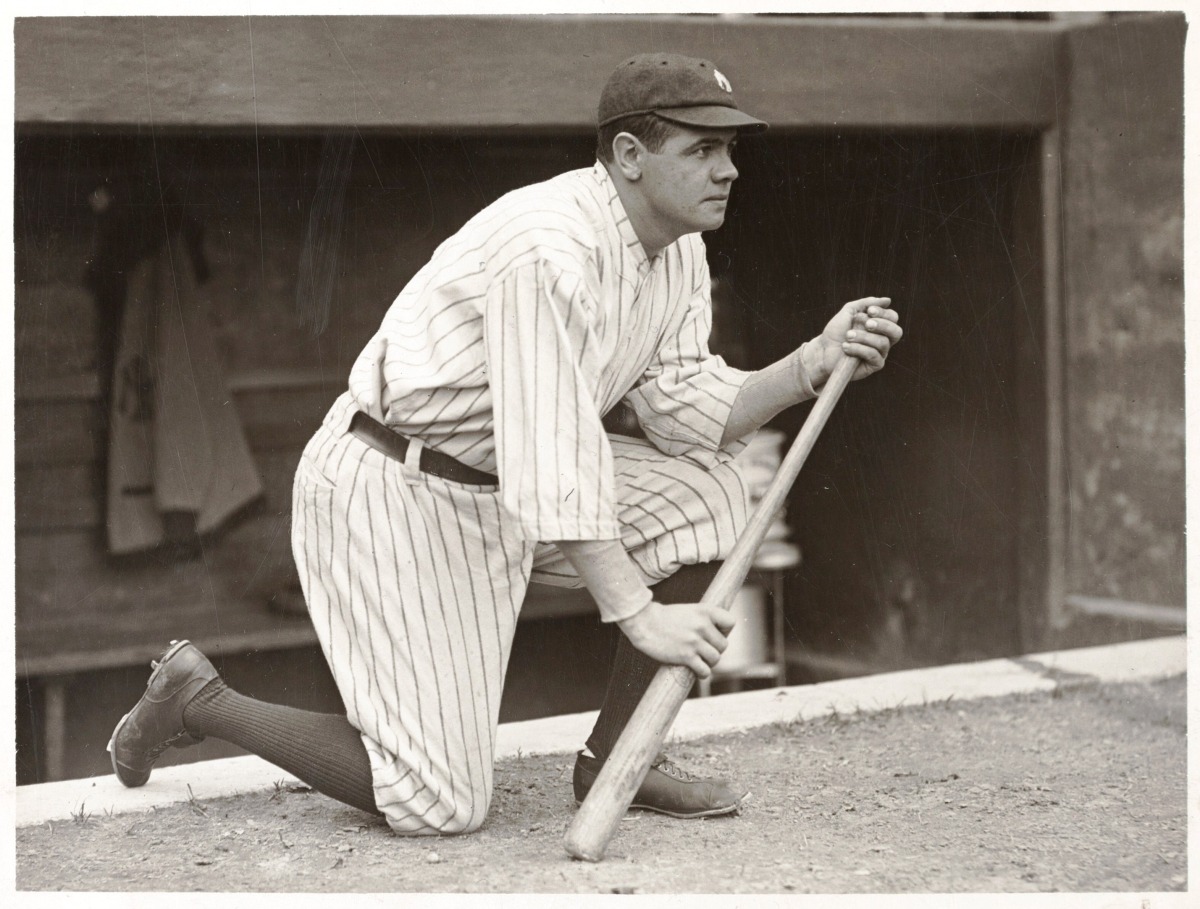 Musings on the 70th anniversary of George Herman Ruth’s passing, and the difficulty for the modern fan to connect with an icon.

END_OF_DOCUMENT_TOKEN_TO_BE_REPLACED 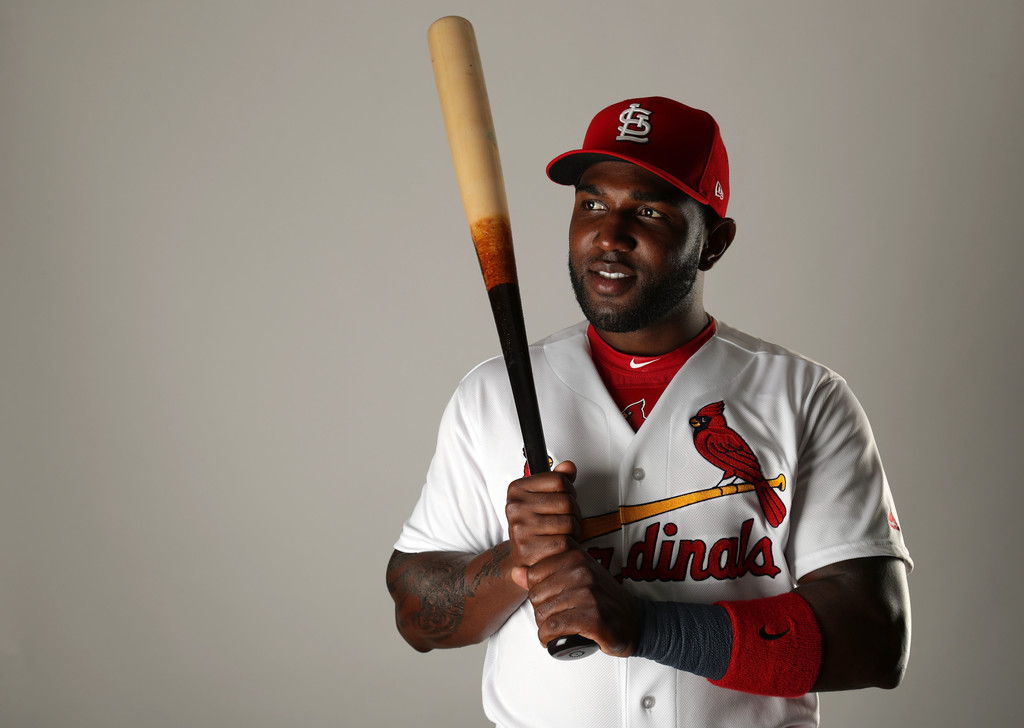 The baseball season is long. And we’re here to help: MLB Overnight covers the interesting night-in, night-out goings-on of The Show.

END_OF_DOCUMENT_TOKEN_TO_BE_REPLACED 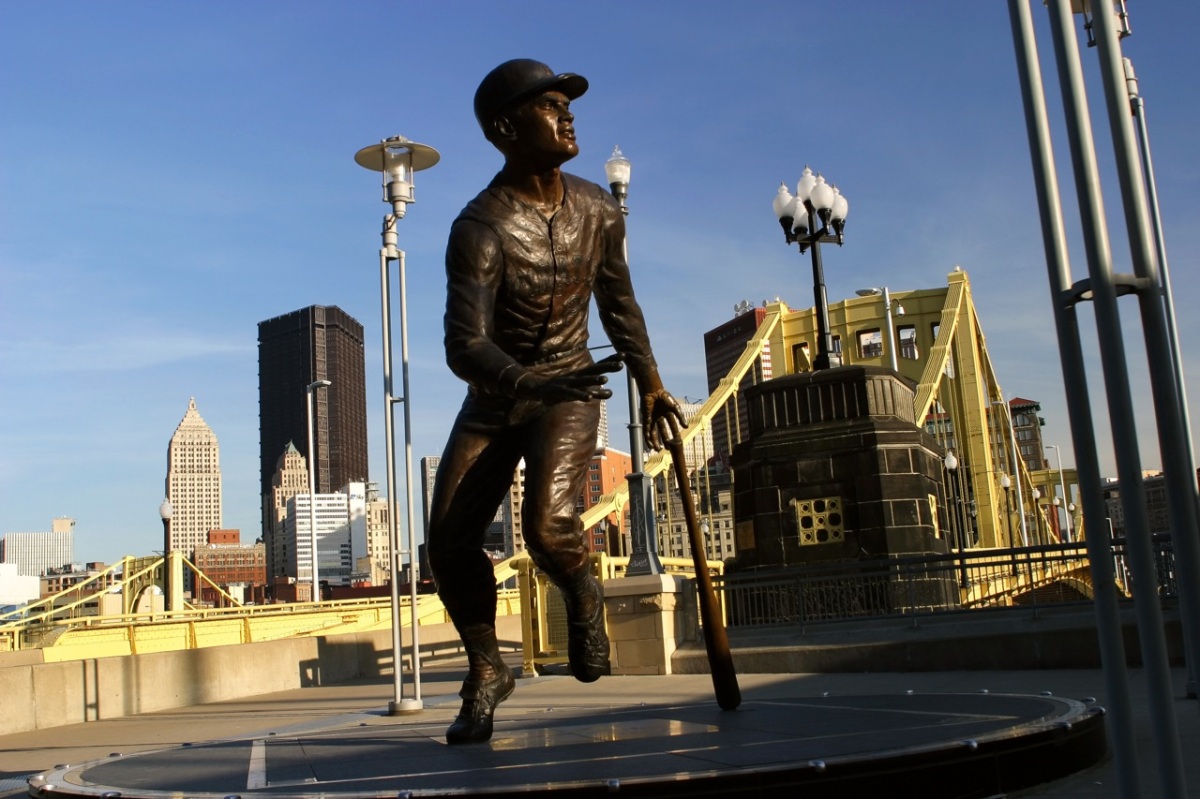 Roberto Clemente’s death was a tragedy that shook the western hemisphere. In the shadow of the man’s sacrifice, his on-field achievements are more remarkable than we might recognize.