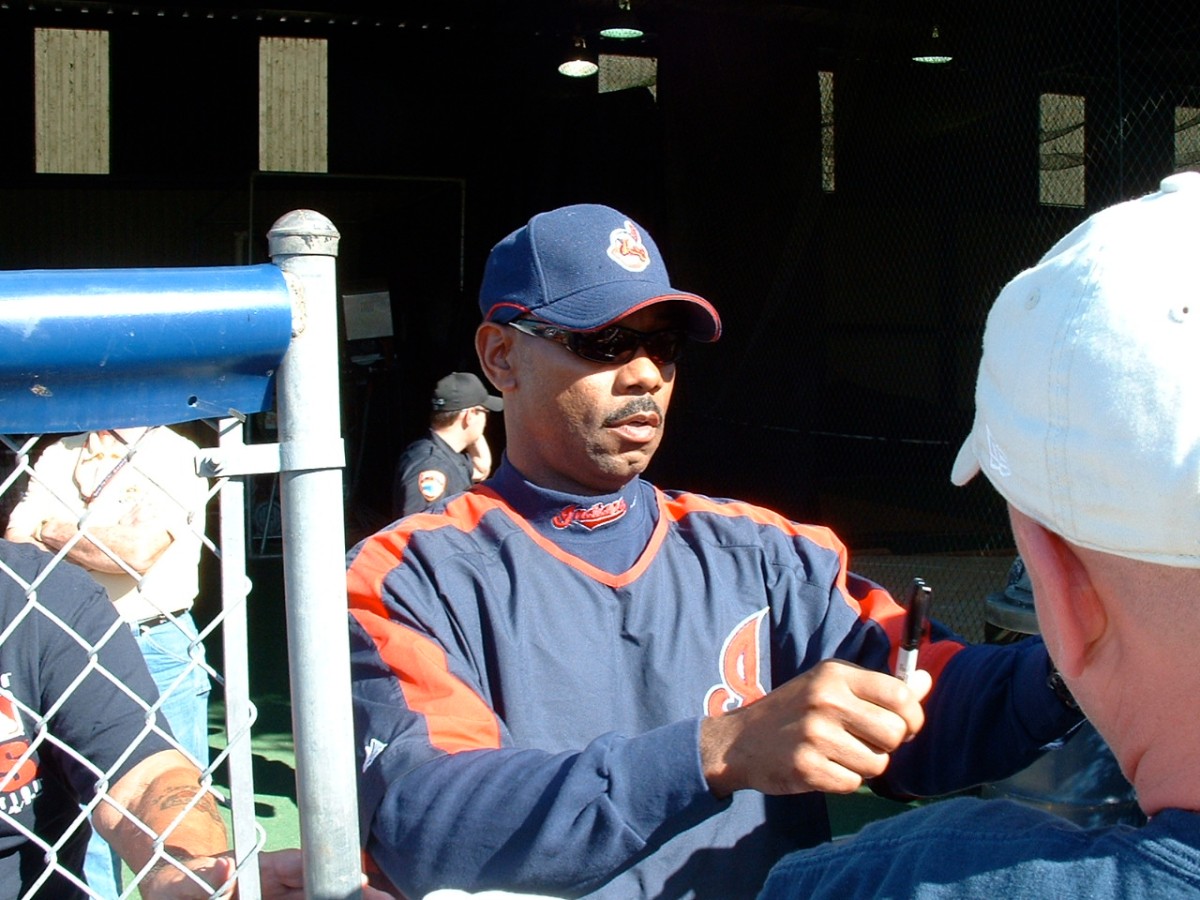 OG Colorado Rockies fans certainly remember Ellis Burks, an integral part of the Blake Street Bombers. Casual baseball fans think of Burks as a thin air wonder, like Larry Walker. Also like Walker, such an approach doesn’t do him justice.

In researching and writing up profiles for the Embrace the Chaos series, wherein I offered reasons thick and thin why I voted for certain players into the IBWAA Hall of Fame, I happened across a lot of names that have been obscured by time and distance. In researching Larry Walker, Colorado Rockies teammate Ellis Burks regularly popped up.

When the Rockies first took the field in 1993, they played in a converted football stadium and were powered by Andres Galarraga, Charlie Hayes and Dante Bichette. That team wasn’t good because there was literally no effort put into pitching; Rockies pitchers figured worst in the National League by nearly any measure.

After the strike, the Rockies leaned into the thin Denver air and on Expos expat Walker, Galarraga, Bichette and Vinny Castilla. In 1996, after a season platooning in the outfield with the likes of Mike Kingery, Burks erupted: .344/.408/.639, 211 hits, leading the league in runs and total bases (142 and 392, respectively), 40 HR, 45 doubles, 128 RBI in 685 plate appearances. For this, Burks was named an All-Star and won the Silver Slugger, while also landing a distant third in MVP voting that season, behind Ken Caminiti and Mike Piazza. (Voters probably wish they had a redo with that season: advanced metrics give Burks an advantage over Caminiti in bWAR and BABIP in addition to having beaten Caminiti in nearly every counting stat. Piazza probably deserves that second spot, even though he was a notoriously crummy defensive catcher; MVPs win for their bats, not their gloves.)

It’s this ’96 campaign that people remember; as a result, Burks is looked at as a one-year wonder, the beneficiary of thin air and a loaded Rockies lineup boasting three 40 HR hitters and one 30 dinger guy (and Walker, whose 18 HR and .912 OPS was limited to a half-season due to injury.)

The reply is simple: who wouldn’t?

Eric Young hit .324 in ’96. Quinton McCracken hit .290! Walt Weiss(!!) had his best offensive season (such as it is) in 1996. The Rockies knew they had an advantage and they worked with it in the same way that the Giants and Dodgers lean on pitching: no one is looking to take away Tim Lincecum‘s or Clayton Kershaw‘s Cy Young Awards because they hurled in spacious pitcher’s parks.

Further, where the Blake Street Bombers feasted at home, Burks’ discrepancy between home and road performance in 1996 was far slimmer than the team’s as a whole. What’s lost on many is that Burks was a good player before Colorado, averaging .281 with an .800 OPS (116 adjusted) in six seasons with the Boston Red Sox and a respectable single season with the Chicago White Sox before signing with the Rockies after the ’93 season. Burks was already a good everyday major leaguer; he began his prime as he began his tenure with the Rockies. Hints to Burks’ emergence as a power hitter are shown both in Boston in the late 80s and in his Rockies debut before the labor stoppage in 1994.

From there, Burks would be traded to the division-rival Giants in 1998 but continued to demonstrate his ability to hit for power and average. Being traded from a sub-.500 club to a division contender rejuvenated Burks, who hit .306 down the stretch in San Francisco. He would go on to virtually match his 1996 in 2000, slashing .344/.419/.606 in 458 PAs. The power was diminished, if we consider 24 HR and 21 doubles unimpressive by comparison, but the hitter was clearly still there. In Burks’ final everyday season in 2002 with the Cleveland Indians, he still mustered a .903 OPS and 32 home runs at age 37.

In all, Ellis Burks amassed 49.8 bWAR, 2107 hits, 352 HR, 402 doubles and a career OPS of .874 (126 adjusted). Nine seasons where he hit at least 20 home runs, doing so in four different home ballparks. Burks wasn’t a product of Rocky Mountain air, though he took full advantage of the geography where he was contractually obligated to perform. He was a great offensive player with a more-than-respectable career. Suggesting otherwise is careless and lazy.

Vinny Castilla couldn’t exist outside of Denver. Dante Bichette, too, was overly reliant on Colorado home cooking. Burks, on the other hand, was effective just about everywhere, more closely resembling two other Colorado Rockies with Hall of Fame credentials: Todd Helton and Larry Walker.

Ellis Burks himself doesn’t have a Hall of Fame case, but his career is circumstantial evidence supporting the fact that it takes more than thin air to make a good player great. We shouldn’t view Burks as merely a Rocky Mountain byproduct. Similarly, it shouldn’t have taken this long for Walker to get elected to the Hall of Fame.